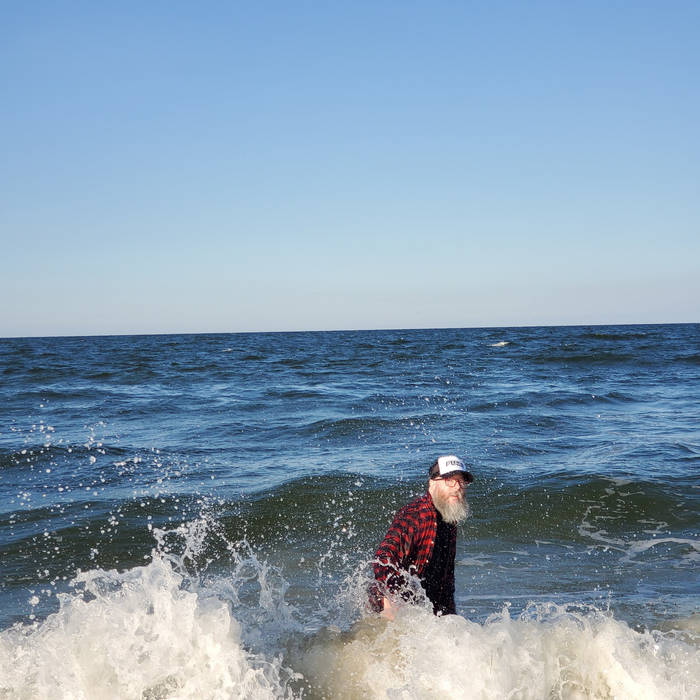 Recorded and performed by PJ Sykes (May - July 2020) at Cherub Hill in Richmond, VA

"Cover Up The Truth (Flag Waving)" written originally for Hoax Hunters by PJ Sykes in 2016, but was never officially recorded. Mixed by PJ Sykes.