by Hoax Hunters, The Snowy Owls 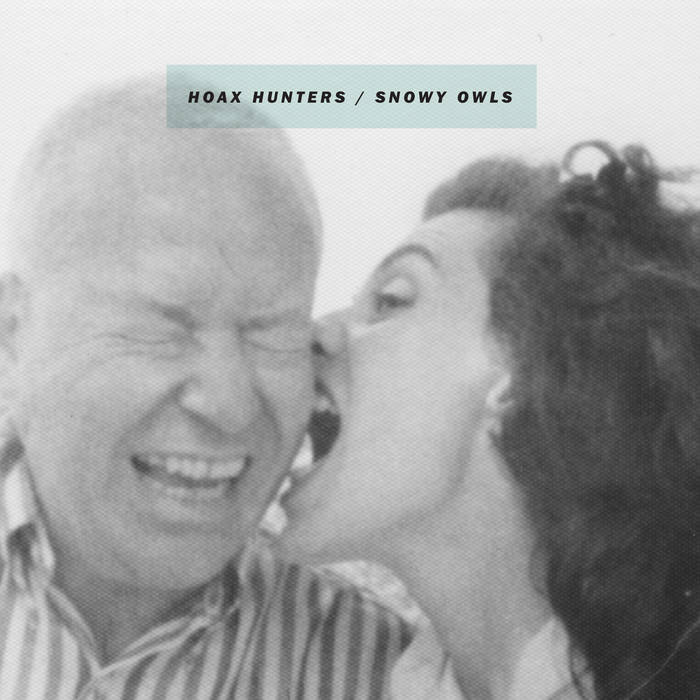